In the heart of Dallas/Fort Worth

The Colony is located along the eastern shoreline of Lewisville Lake and less than 25 minutes to Downtown Dallas. It is a short 15 minute drive to Dallas Forth Worth International Airport and only 25 minutes to Dallas Love Field Airport. Conveniently surrounded by Plano, Frisco, Lewisville, Carrollton, Grapevine and Denton, The Colony brings you a hometown feel with all the big city advantages.

Form of Government: Council Manager with a Mayor and six council members

The Lewisville Independent School District’s promise to students, staff, parents and the communities service is that all students enjoy thriving, productive lines in a future they create. This vision is built on four cornerstones: Student Learning, Student Experience, Community Engagement and Resources Stewardship.

One of Texas’ fastest-growing school districts, Little Elm ISD also serves students who reside in  The Colony with the state-of-the-art new Strike Middle School located in The Tribute that opened in August 2020 and the nearby Prestwick STEM Academy. The Little Elm ISD is District of Innovation (DOI) that embraces innovative programs, technology, and a rigorous curriculum.

The Colony is within commuting distance of 34 campuses of both private and state colleges and universities as well as community colleges. These include Southern Methodist University in Dallas, The University of Texas at Dallas in Richardson and The University of Dallas in Irving. The Colony is also less than fifteen minutes from the Preston Ridge campus of Collin County Community College, which has hi-tech courses in telecommunications (including various certification programs) as well as high-level computer courses and accompanying certification programs.

The Colony High School is among the highest rated in Texas

The Colony High School has an “A Overall” rating by the Texas Education Agency and an “A Student Achievement” rating. The campus received an “A” in the 2019 Texas Academic Performance Report with distinction designations in Academic Achievement in Mathematics and Science. The campus is among the Top 25 percent in the state in terms of Comparative Academic Growth. The Colony High School is also the location for the Lewisville’s acclaimed Collegiate Academy, which provides students the opportunity to earn an Associate’s Degree or up to 60 hours of dual credit while in high school.

Young minds in our community who are interested in math, science and technology will have the opportunity to explore hands-on curriculum with a science and mathematics focus at a new Science, Technology, Engineering and Math (STEM) Academy in the Fall of 2014.

The Little Elm ISD Board of School Trustees approved plans on May 20, 2013 to build the district’s first K – 8 Academy. The new 80,000 square foot school will be located on a 31-acre lot in The Tribute, a 1,500-acre master planned lakeside golf and resort community, in The Colony, the southern portion of the school district. 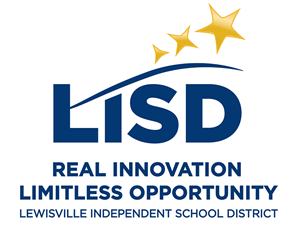 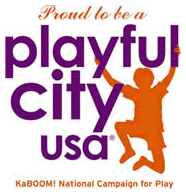 The City of The Colony features 28 parks and numerous open spaces totaling more than 3,000 acres – one of the highest acres of parks per capita in the state. Our diverse collection of parks offers a variety of amenities, including playground areas, tennis and basketball courts, fishing ponds, BBQ grills, jogging trails, disc golf and pavilions. We personally invite you to enjoy the beautiful outdoors of The Colony!

Hit the fairways at some of the best known golf courses in North Texas, bringing you lush green landscapes, rolling hills and beautiful lakeside vistas. Master Scottish links at The Tribute, featuring wind-swept dunes and sea washed grasses, enjoy a peaceful round of 9-hole golf at Stewart Peninsula or experience The Old American, designed by Tripp Davis and PGA Tour star Justin Leonard.

The Colony’s commitment to find creative and resourceful ways to enhance sports and the quality of life for the entire community was demonstrated when named #1 Sportstown for the State of Texas by Sports Illustrated Magazine and the National Parks and Recreation Association. Their efforts are further exemplified by all the sports venues which host local athletic leagues and regional, state and national tournaments. 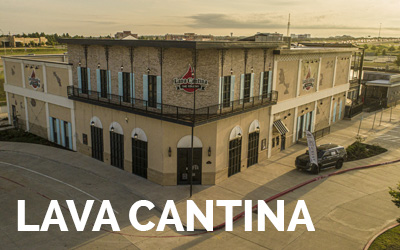 Lava Cantina is a rock n’ roll themed Creole-Mexican fusion restaurant and premier concert venue. From breakfast tacos and mini beignets to late night snacks, Lava Cantina rocks the fresh flavors of Creole food with a Mexican twist. The experience is completed with a concert venue featuring room for 1,500 music lovers, a packed schedule of music and tons of rock n’ roll memorabilia. 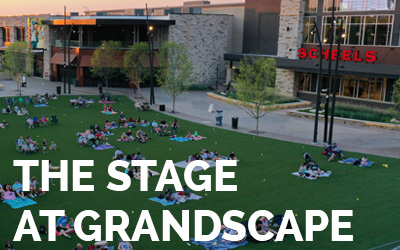 When it comes to entertainment, Grandscape is far from ordinary with a stage that was custom designed with a fully integrated sound and light system and 3 built-in LED boards making it a versatile venue setting the stage for concerts, movies, fashion shows and so much more. Guests just need to bring a blanket or lawn chair and enjoy a wide variety of free and ticketed events from The Lawn. 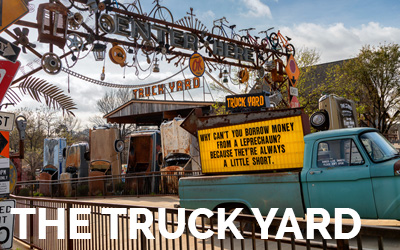 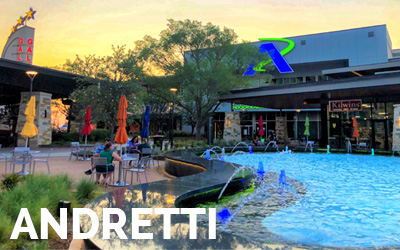 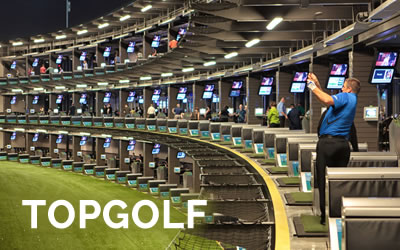 Topgolf is premier entertainment destination in The Colony. A place where guests can celebrate with birthday parties, bachelor or bachelorette parties, corporate events, date nights, or just a night out with friends. Topgolf believes that great times start with play, are fueled by food and drinks, moved by music and all made possible through community. 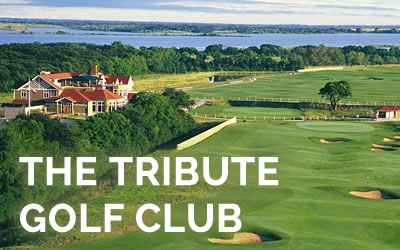 The Tribute is a true links course, modeled after the legendary courses of Scotland. Designed by renowned golf architect Tripp Davis, The Tribute’s 18 holes mirror some of the most famous and challenging holes of the Scottish links. The course features the finest elements of traditional Scottish golf, including windswept dunes, sea-washed grasses and challenging water hazards. 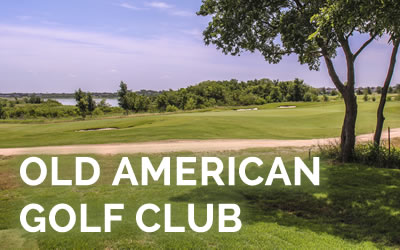 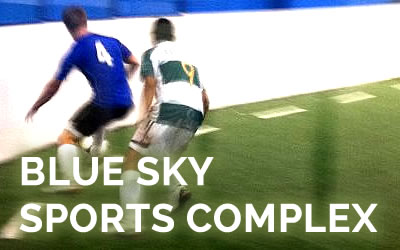 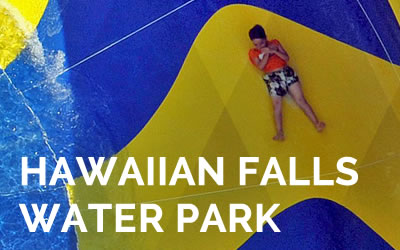 Hawaiian Falls Waterpark, a signature attraction for The Colony, features action packed fun for the entire family. The newest thrill, the Whirlwind 360, is a 60-foot tower in which two riders are dropped from a launch tube racing down a bodyslide, traveling speeds up to 40 mph. Those looking to just relax can spend all day in the sun making a splash in the Breaker Bay wave pool or retreat to the Kona Cooler lazy river. Open May through September. Please visit www.hfalls.com for rates and hours of operation. 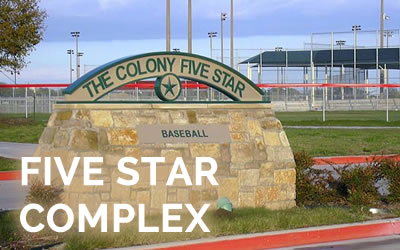 This 80-acre state-of-the-art sports facility built in 2003 is home to five baseball fields, eight soccer fields, two football fields, six flag football fields and two softball fields. The complex can also accommodate lacrosse, rugby and ultimate frisbee tournaments. Unique native stonework and beautiful architecture were incorporated into the design to enhance the entire experience for players and their parents. In addition, the 1.3 mile walking trail, three star-shaped shade pavilions, two playground areas, concession and restroom facilities, as well as a Veterans Memorial, were established to further improve the quality of life for the entire community.